On March 17, 20 auto companies, including Volkswagen, General Motors and Toyota, signed an agreement under the guidance of relevant US agencies. By 2022, the automatic emergency brake AEB (Automatic Emergency Braking Systems) system will be standard. According to the research, the system can reduce the rear-end accident by 40%, which can greatly improve road safety.

Interpretation of the AEB Agreement

The agreement was facilitated by the US National Highway Traffic Safety Administration (NHTSA) and the US Highway Safety Insurance Association IIHS (Insurance Institute for Highway Safety).

According to the NHTSA spokesperson, IIHS will periodically tighten its rating criteria to encourage the car companies to upgrade their technology over time. But under this agreement, even if the vision is locked in 2022, it will be measured by the current IIHS standard.

NHTSA and IIHS will monitor the progress of car companies in implementing standard automatic emergency braking, and major car companies will also make progress every year. The US Consumer Report had previously called for auto-standard emergency brakes, and this time will be tracked simultaneously.

Save lives at critical moments

Because the role of automatic emergency braking is huge, the time node that the car company has finalized is even earlier than the statutory mandatory. An NHTSA spokesperson said that according to past experience, the â€œtechnical mandatoryâ€ legislative process usually takes eight years. For example, the rearview camera is set as standard in the United States, and the bill is proposed in 2010, effective in 2018. Therefore, this AEB agreement is at least two years ahead of the potential statutory enforcement.

NHTSA Director Mark Rosekind also referred to this agreement as a â€œmilestoneâ€ during his tenure, which will focus on further strengthening the safety management of the automotive industry.

March 17th is St. Patrick's Day, to commemorate the Irish patron saint Patrick. NHTSA and the car companies chose to sign the AEB agreement this day, the meaning is self-evident. From the perspective of safety concept and legal system construction, the agreement should also give inspiration to the Chinese auto industry and related departments. Although there is no St. Patrick's Day in China, the demand for road safety is the same as that in the United States. Therefore, the security allocation is given legal force, which is really expected; if the car companies can be one step ahead of the organization, it will be more gratifying.

Except the lifting mechanism, the Overhead Crane is basically the same as the bridge crane with hook. 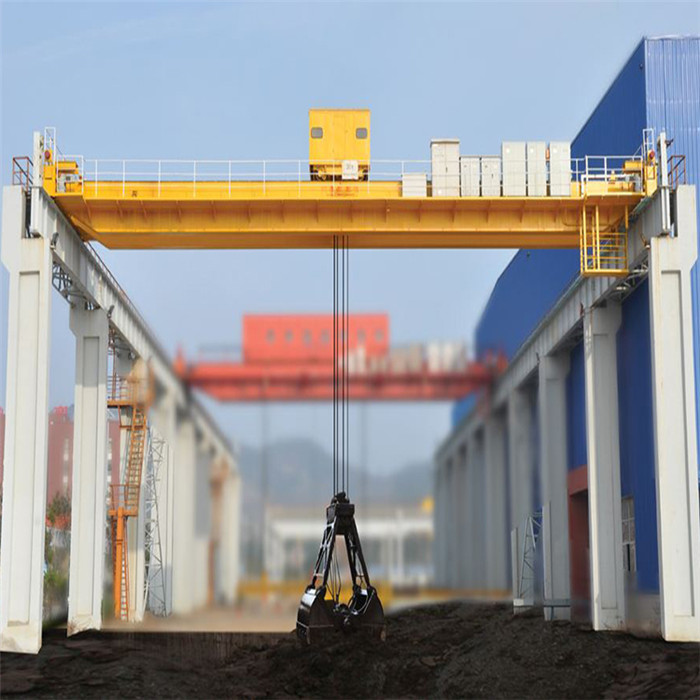 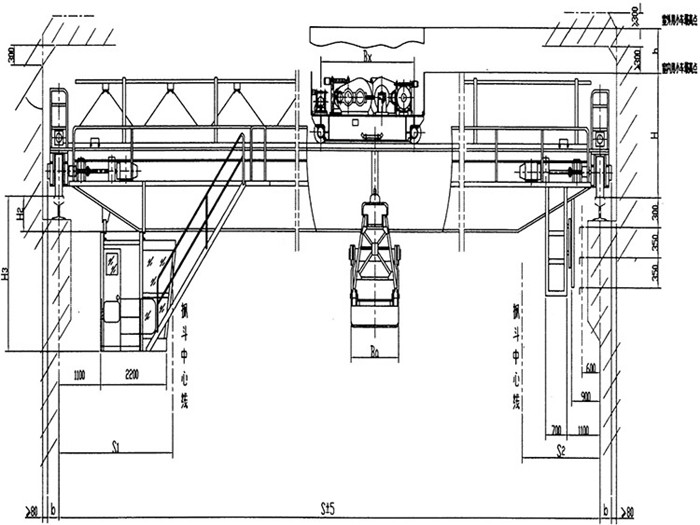 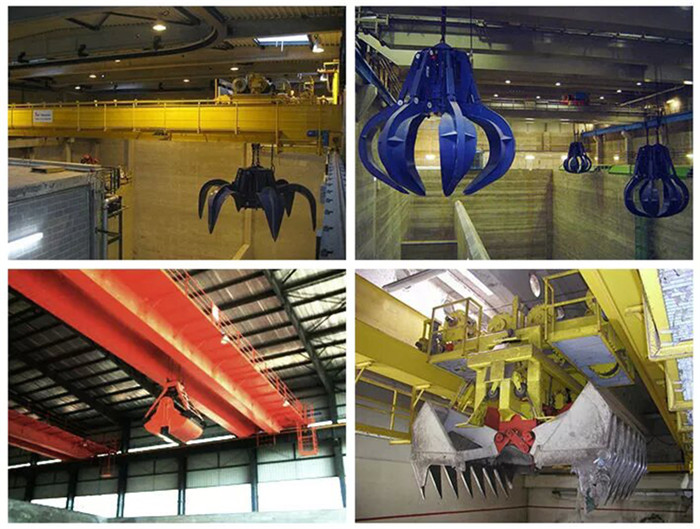