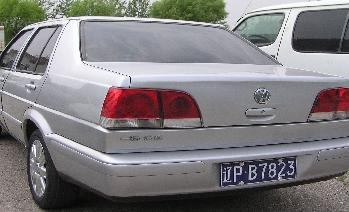 According to reports, 61 cities across the country, including Zhengzhou in Henan Province and Shijiazhuang City in Hebei Province, have introduced policies to set up â€œadvanced barriersâ€ for used cars. For example, the used cars that do not reach State III or even State IV emission standards are forbidden to move in. Since more than half of the used cars in these areas are from Beijing, this move was regarded by the industry as a strong â€œblockingâ€ of used cars in Beijing, which triggered a considerable shock in the used car circulation market.

According to some media interpretations, the reason why a number of provinces and cities in the foreign region resisted the move-in of used cars in Beijing was mainly due to the influx of used cars that intensified local traffic congestion and affected local sales of new cars. Environmental pollution has had adverse effects and so on. Although at first glance it was reasonable, careful analysis provided some reasons that were too far-fetched and could not withstand scrutiny at all.

From this set of data, we only saw a significant increase in the number of new motor vehicles in Shijiazhuang, but the number of newly added vehicles was from unfinished vehicles, and it was concluded that the intensification of urban congestion was from the outside. Used cars are obviously too one-sided. At the same time, we should also rationally recognize that urban congestion is caused by various reasons. Irrational urban planning and lagging road construction are all important factors, and the growth of motor vehicles is inevitable for social development. Laws have already proved to be of little use to curbing congestion by reducing the number of motor vehicles. The best example is the fact that Beijingâ€™s Yaohaoâ€™s congestion situation has not improved for a year or a half.

Environmental governance should not allow consumers to pay for orders. In recent years, the countryâ€™s requirements for environmental protection indicators such as PM2.5 have been increasing. The influx of old motor vehicles does indeed cause pollution in the local area. Therefore, local vehicles that limit excessive emissions are introduced into the local market. It is also reasonable. However, this undoubtedly undermines the interests of consumers as a precondition (Beijing can only use subsidies to relocate used cars to get subsidies), and is to directly transfer the adverse effects of environmental governance to consumers, let consumers themselves Pay for this. As consumers, they should have the right to choose whether they want to buy a new car or a used car, instead of being deprived of the right to choose because of the selfish nature of the local government.

At the same time, we have also noticed such a detail. Some cities have actually exceeded the emission requirements for new cars when they move into used cars. This practice is obviously unfair to used cars.

Local policies affect the normal circulation of the used car market. We believe that restrictions on the use of used cars in various localities are not only detrimental to the healthy development of the used car market, but also have a negative impact on the circulation of used cars. If the used car cannot be effectively circulated, it will inevitably lead to the continued decline in the price of used cars, which will allow some persons with a willingness to replace to extend the replacement period. In this way, the reduction in replacement demand will reduce the sales of new cars; on the other hand, Under the condition that Chinaâ€™s automobile scrapping system is still incomplete, these used cars that are close to the scrapped years will be sold to dealers. If some dealers fail to scrap them, they will re-enter the market after a change of face and will also bring great social benefits. Traffic hazards.

Here we also call for not to affect the normal development of the entire used car market because of local interests. Only by making the used car market more rationally develop can we promote the healthy growth of the overall automobile market in China.

Amrta Air Conditioner range of water chillers with the EVI-cycle increase the maximum temperature difference remarkably and provide a COP up to 4.5, which makes the hot water system much more efficient. The low temperature air source heat pump widely used in the commercial situation. 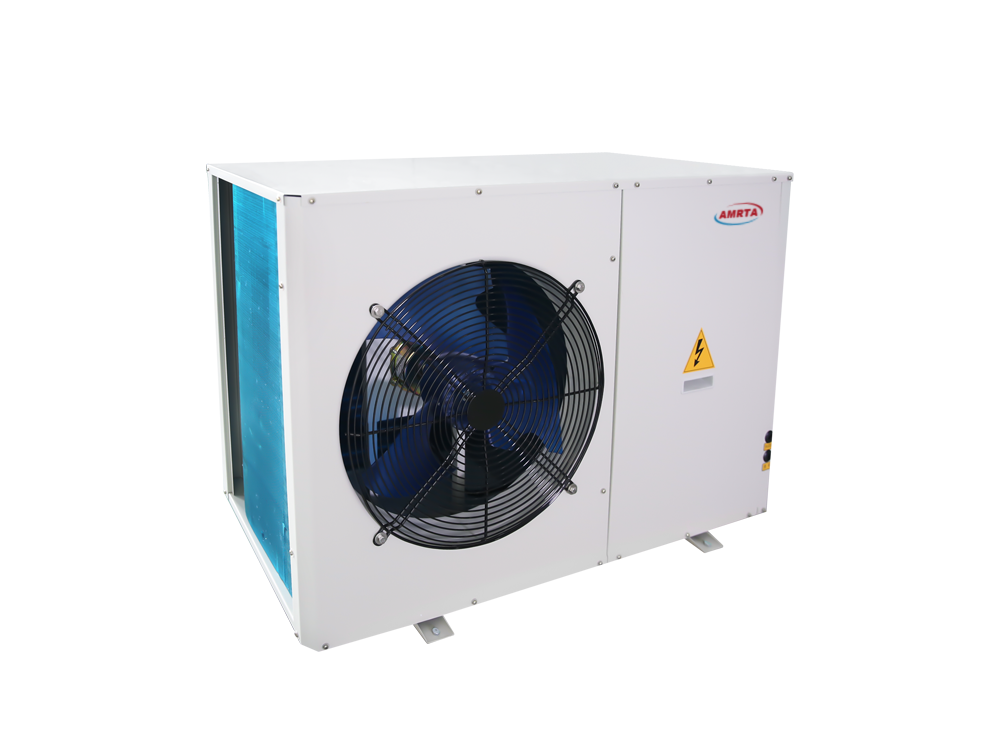 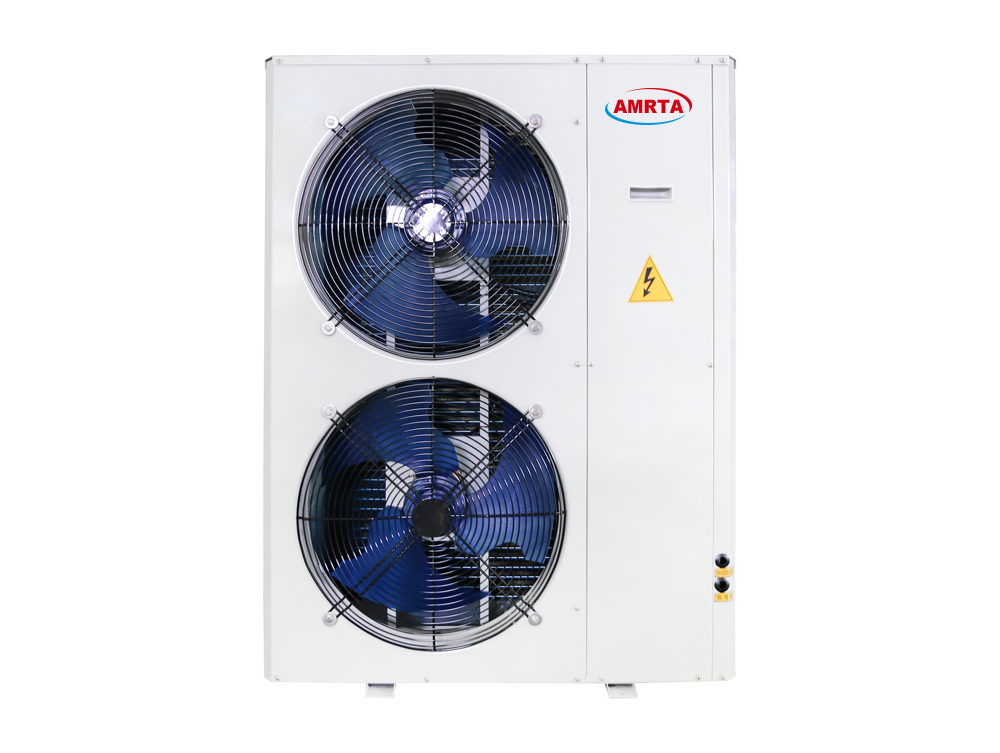