On April 10th, when Foton Motor assisted the CCTV Olympic Torchbike in its summit reporting activity and successfully arrived in Tibet, it also ushered in the gratifying performance in the first quarter and the nationwide release of Mongolian Parker fans. From the results announced by Foton Motor recently, sales exceeded 65,000 units for the first time in March, and 125,000 units were sold in the first quarter, ranking first in the global commercial vehicle market. For the first time, it took the top spot among global commercial vehicles.

Dong Yang, Executive Vice President and Secretary-General of China Association of Automobile Manufacturers, was invited to attend the news conference of Foton Motorâ€™s R&D center in Beijing and gave an important speech. â€œFukuda Motors is Chinaâ€™s autonomy in the global downturn of the commercial vehicle market. Representatives of the brand and important companies of Beijing Automotive achieved such a good market performance in the first quarter, which laid a solid foundation for the annual good performance of Foton Motor and even the Beijing Automotive Group. The development model and experience of Foton Motor is good for the revitalization of the Chinese national automobile industry. The significance of the development of Foton Motorâ€™s performance is not an accidental phenomenon, it is the result of the full implementation and management innovation of the various operating principles â€œfrom strategic growth to capacity growthâ€ proposed at the beginning of the year, and is directly reflected in the sales performance of the market. ."

Break through the bottleneck in the industry

Foton Motor sold 125,000 vehicles in the first quarter, an increase of 28.6% over the same period of last year, which was nearly 10 percentage points higher than the industry. Among them, in March, Foton sold more than 65,000 vehicles, which accounted for half of domestic commercial vehicles, surpassing sales of Mercedes-Benz commercial vehicles for the first time, ranking first in the world. Aoling, Omar and other high-end light truck products performed particularly well, breaking through 6,000 vehicles for the first time in a single month; the Auman brand also continued to maintain rapid growth, with nearly 10,000 units sold in a single month. In 2007, Foton Motor had ranked first in Asia with annual sales of 410,000 units, and was second only to Mercedes-Benz Commercial Vehicles in the world, ranking second in the world; in the light truck field, Foton Motors relied on 31.1%. The 90,000 annual production and sales volume has taken away the global light truck championship. In the first quarter of 2008 that just concluded, Foton Motors' performance has reached a new high and shows strong development potential.

While the performance of Foton Motor is bullish, the environment of the entire commercial vehicle market is not satisfactory. An open research report showed that compared with the new emission standards, the tightened monetary policy, fuel price hikes, and restrictions on overloading policies that were implemented last year had a greater impact on the domestic truck market, and also produced sales of Foton Motors. A certain influence. However, Foton Motors sticks to the road of connotative growth, constantly improving its own capacity building, increasing product development and market building, and selling to the market for efficiency. Dong Yang analysis pointed out: Facts have proved that the performance of Foton Motor far exceeds the speed of development of the industry. The strategic transformation of Foton Motor's â€œfrom strategic growth to capacity growthâ€ is undoubtedly very timely and correct.

From strategic growth to capacity growth

Futian Automobile, a leader in the field of domestic commercial vehicles, is exploring the deep reasons behind its rapid development. However, Zhao Jingguang, deputy secretary of the Party Committee of Foton Motor and spokesman of the press, gave an answer in an interview that was brief and powerful: The strategy of â€œgoing from strategic growth to capacity growthâ€ has been implemented and has achieved initial results. Zhao Jingguang stated that this business policy of Foton Motor is mainly embodied in: First, Foton Motor always adheres to the operating principle of â€œtechnological value creation, quality wins the marketâ€, and the average annual investment in product independent innovation reaches 3.5% of sales revenue. %-4%, a leading position in the industry. In 2007, Foton Motor spent nearly 1 billion yuan to establish a world-class energy-saving emission reduction laboratory. The laboratory is a comprehensive system, and its overall design and supporting facilities are at the leading international level. Its completion marks the basic establishment of a high-level, wide-format, and deep-level product verification system for Foton Motor, which will provide an excellent verification platform for independent research and development of Foton Automotive Products, and will strongly promote Foton R&D from structural design to performance. The change of design will promote the in-depth and continuous development of the independent innovation project of Foton Motor, which will increase the technical content of Foton Automotive to a whole new level. Second, Foton Motor constantly adjusts its product structure, focuses on the global market and increases the pace of new product development through introduction, digestion, absorption, and innovation. In particular, the continuous introduction of high-end products and international products has comprehensively improved and changed the market position of Foton Motor. Third, Foton Motor has continued to promote management innovation and capability enhancement. It has shifted from the mere expansion of the strategic opportunity to the connotative growth of the two-wheel drive of strategy and capability. Under the guidance of the concept of connotative growth, Foton Motor made a series of adjustments in terms of organizational structure, human resources, and process reengineering, improved the â€œGroup + SBUâ€ model, and focused on the order management system. TPS. Fourth, while Foton Motor Marketing continued to consolidate basic management, it also exerted its force on the â€œfour forcesâ€ of commodity power, brand power, network power, and organization power, and effectively improved the comprehensive ability of marketing with remarkable results. Overseas, the continuous improvement of the distribution service capabilities and the intensified preparation of Foton Motor Russia Plant have all contributed to a new level of domestic and international marketing performance.

Brand power is one of the core competitiveness of Foton Motors. Two-level entity management organizations for brand development and brand operations have been formed to achieve hierarchical management in brand businesses, and a brand-name general manager has been established as the core of Futian. , The leaders of marketing and communications of each brand took the lead, the strategic output of the creative and strategic director, and the sales manager implemented the management model of advancement. According to Zhang Bin, brand director of Foton Motor, the intangible value and influence of Foton Motor's brand has been continuously improved. Based on the brand value of 17.538 billion yuan in 2007, it is expected that there will be a large number in 2008. Promote. Some brand experts believe that the intangible value of the Foton brand is a further reflection of the comprehensive influence of Foton Motor.

At the press conference, Foton Motor also showed off a new product killer, and launched China's first â€œbusiness carâ€ derived from European CDV models in China. With the strong intervention of fans, another heavyweight cross-border car officially landed on the domestic market.

The debut of the Wadi not only creatively combines the MPV's fashion, agility and sense of power, but also has the handling and comfort of the car. â€œThe new CDV?Commercial+Domain(home)+Vehicle(Vehicle) model developed and designed by Europe's latest vehicle development and design concept is the basis of the design of the super space van based on the car platform. The most advanced technology. At present, it is difficult to find a direct opponent in China regardless of the characteristics of the product or market positioning." At the product launch conference, Fu Xuebin, deputy general manager of Foton Motors and director of the Automotive Engineering Research Institute Yan Xuebin said bluntly.

As a classic CDV model with European descent, Madi has refined its cross-border proposition into a balanced performance in terms of strong bearers, large space, high security and super comfort. From the data that has been released, it is true that Cadillac fully embodies the characteristics of a purely balanced European vehicle. It is precisely because of this that it is easier for fans to pursue the dual practical value of career development and home life for individual businesses and professional users. Accepted by individual users. At the press conference, Foton Motor also launched China's first product based on the European CDV cross-border model, the â€œDepartment of Commercial and Commercial Vehiclesâ€ product. The internationally renowned photographer and the Olympic Games constructor, the professional and dedicated photographer Fu Xiaohai became the product of the product. The world's first user.

Some experts believe that the launch of MiDi can be said to have opened the first year of the â€œcommercial vehicleâ€ of Chinaâ€™s CDV model, and also indicates that the competitiveness and technical competitiveness of Foton Automobile products have been upgraded to a higher level. Its greater significance is that it has introduced a brand-new technology platform for Foton Motor. In the future, the platform will mainly focus on the production of MPV and CDV models.
View related topics: Beiqi Futian, Futian Automobile brand value of 22.157 billion yuan

Deforming Superalloy refers to a class of superalloys that can be hot and cold deformed, have good mechanical properties, comprehensive strength and toughness, and have high oxidation resistance. The deformed superalloy produced by Seonjip is mainly used in fields of nuclear power, gas turbine, aircraft, aero engine, petrochemical industries and so on. 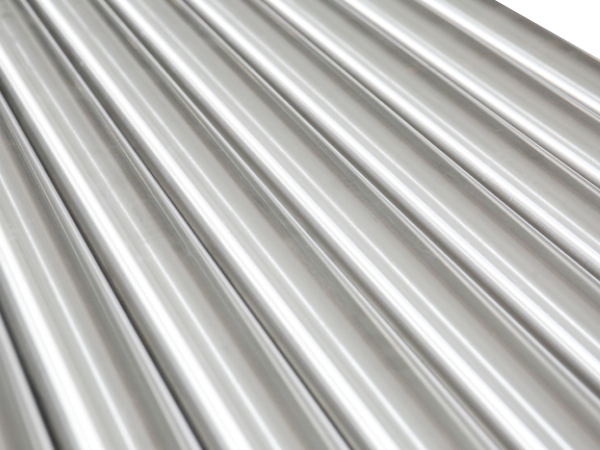 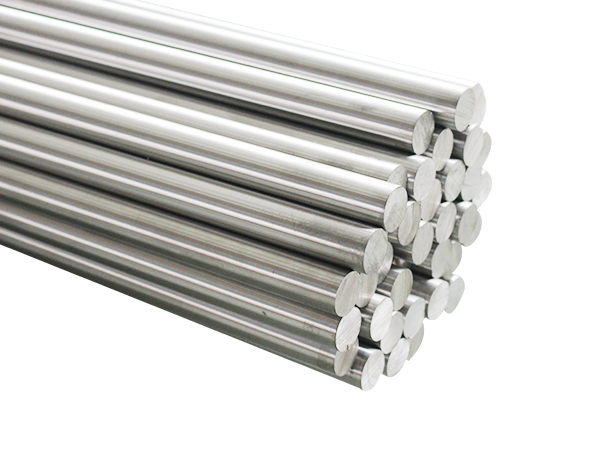