Yin Tongyue, Chairman of Chery Automobile Co., Ltd.: The company will strengthen cooperation with research institutes and universities, continue to conquer the key core technologies in batteries, motors, and electronic control, and will carry out independent innovation in the end, creating reliable performance for both the Chinese and the world. Energy-saving and environmentally friendly automotive products.

According to the financial subsidy policy announced by the Ministry of Finance, the central government will provide a one-time fixed subsidy for the purchase of energy-saving and new energy vehicles based on the basic spread of similar traditional automobiles and due consideration of scale effects and technological progress. Among them, the length of more than 10 meters of urban public transport buses is the focus of this subsidy, the maximum subsidy for hybrid buses is 420,000 yuan, and the subsidies for pure electric vehicles and fuel cell buses are up to 500,000 yuan and 600,000 yuan respectively.

In addition, for passenger cars and light commercial vehicles, hybrid vehicles are classified into five categories according to the degree of mixture and fuel economy, with a maximum subsidy of 50,000 yuan per vehicle; subsidy of 60,000 yuan per vehicle for pure electric vehicles; and subsidies per fuel cell vehicle 25 million.

"From the point of view of purchase, government subsidies make the actual selling price of energy-saving and new-energy vehicles close to that of traditional cars," said Zhang Shaochun, deputy finance minister.

The Ministry of Finance also made it clear that the local finances of the pilot cities will arrange funds to provide appropriate subsidies for the construction of related facilities for energy-saving and new energy vehicles, maintenance, and other related expenditures, so as to guarantee the smooth progress of the pilot work.

Xie Zhenhua, deputy director of the National Development and Reform Commission, said that this is the first time China's direct use of financial subsidies to support the promotion of energy-saving and new energy vehicles, but also the rapid response to the auto industry restructuring and revitalization plan approved by the State Council meeting at the beginning of the year.

According to the notice recently issued by the Ministry of Finance and the Ministry of Science and Technology, the plan is to subsidize the central and local governments within four years in Beijing, Shanghai, Chongqing, Changchun, Dalian, Hangzhou, Jinan, Wuhan, Shenzhen, Hefei, Changsha, Kunming, Nanchang, etc. In the 13 pilot cities, public service areas such as public transportation, renting, public affairs, sanitation, and postal services are used to promote the use of more than 60,000 energy-saving and new energy vehicles.

In fact, energy-saving and new energy vehicles have been successfully demonstrated in cities such as Beijing and Wuhan in recent years. â€œThis shows that the gap between China's energy-saving and new energy vehicles and the international advanced level in terms of technological maturity, operational stability, and fuel-efficient effects has been reduced, and the time has come for a wider-scale demonstration and extension.â€ Wan Gang said.

The government's policy of supporting energy-saving and new energy automobile industry has been welcomed by local governments. Dalian Xia Deren, the mayor of the pilot city, promised at the meeting: The municipal government will spare no effort to provide matching funds. He estimated that by 2010, Dalian will have 1200 energy-saving and new energy vehicles; by 2012, the city will have a considerable scale of vehicle and component production capacity.

The use of financial subsidy policies to support pilot demonstrations of energy conservation and new energy vehicles is an effective combination of fiscal and science and technology policies and major innovations. Zhang Shaochun pointed out that in the pilot process, the government did not specify the promotion of enterprises and the promotion of vehicle models, but through the development of entry barriers, this approach helps the outstanding companies to stand out under the role of market mechanisms.

In this regard, Yin Tongyue, chairman of Chery Automobile Co., Ltd., said that in the next step, the company will further strengthen its cooperation with scientific research institutions and universities and continue to overcome the key core technologies in batteries, motors, and electrical control, and will carry out independent innovation in the end. And the world has produced reliable, energy-saving and environmentally friendly automotive products.

All kinds of signs indicate that the "significant advantages" of the policy, the "enthusiastic embrace" of the pilot cities, and the "prompting attempts" of enterprises are pushing energy-saving and new energy vehicles onto the "commanding heights" of China's auto industry strategic adjustment. Entrepreneurs see that in the financial crisis, China and even the global automotive industry will reshuffle. Whoever can grasp the "opportunity" in the "crisis" can win the opportunity of development. 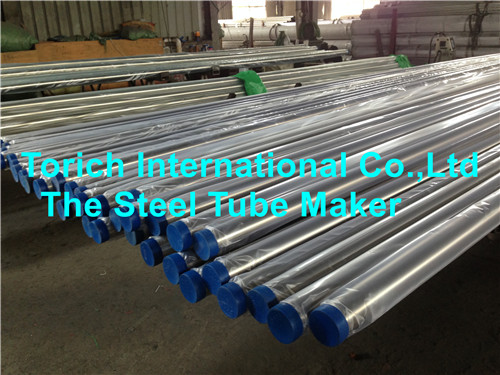 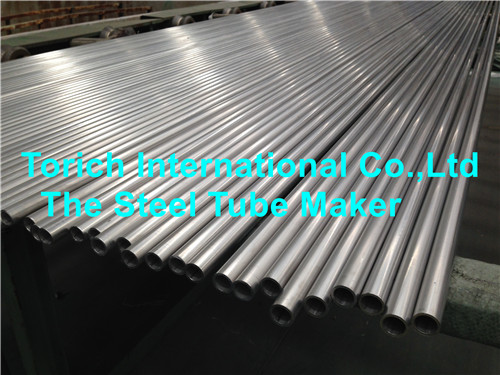 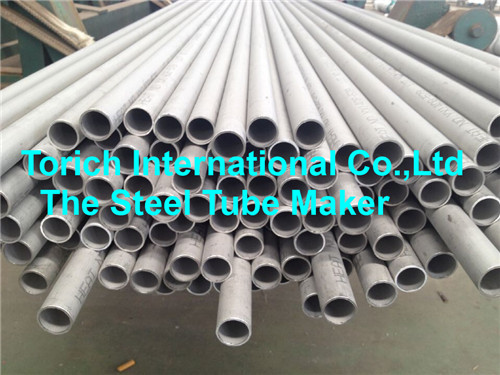 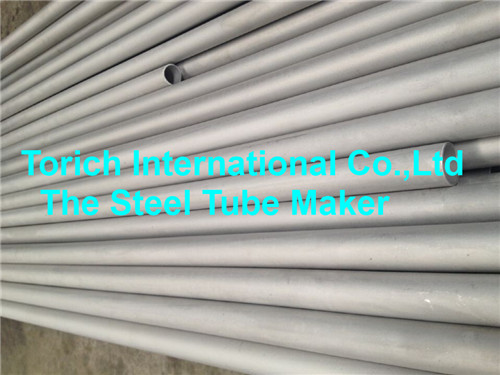