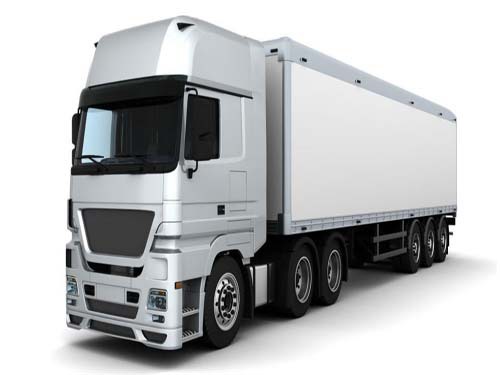 In 2015, in the year of the Twelfth Five-Year Plan, China's economic growth rate has entered a new normal, investment, consumption and exports have been running at a low speed, and environmental protection has been upgraded. Local governments have iron-clad to rectify the cargo vehicle market, vigorously develop new energy vehicles, and start â€œ "One Belt One Road" project to promote the development of the express delivery industry and eliminate backward production capacity...

With various measures and measures, it is still impossible to reverse the market decline. According to the statistics from China Association of Automobile Manufacturers (hereinafter referred to as "China Automobile Association"), from January to December 2015, China's trucks (including chassis and semi-trailer tractors) completed sales of 2,855,900 vehicles, an increase of -10.32% year-on-year. The market share of trucks was the same as that of the micro-card market. The micro-card market was one of the largest in the industry, achieving a growth rate of more than 3%, while the rest fell. Among them, the decline in light trucks was more than 6 percentage points, and the declines in medium- and heavy-duty trucks were 19 and 25 percentage points respectively.

The decline in China's heavy-duty, medium-card, and light-duty trucks market in 2015 was mainly due to the decline in the vehicle market for heavy, medium and light trucks.

From January to December 2015, China Card completed sales of 200,400 units, an increase of -19.14% year-on-year. The card segment's market segments all decreased year-on-year, with the vehicle's decline faster than the chassis. In the whole year, the sales volume of finished trucks and chassis of China Card completed sales of 109,905 vehicles and 90,509 vehicles respectively, an increase of -26.78% and -7.39% year-on-year respectively.

Looking at the monthly trend, in the 12 months of 2015, sales in the first 10 months were all lower than the same period of last year, and even hit a new low of nearly 6 years in the same period. What is gratifying is that after the domestic market for mid-market cards reached a low position in July in the second half of the year, starting in August, the new round of investment since May and the end of the year will see the implementation of investment funds in place for inspections. A steady increase in momentum from month to month. In December, the market sales hit a record high in the year (breaking the "curse" of the highest sales month in March for many years, similar to the same period in 2012), higher than 2014, 2013 and 2010 respectively. In the same period, it was second only to the same period in 2012.